A Thai Navy Officer Saves Four Kitties from Drowning
Not long ago, the Internet was overjoyed with a story about four kittens that would have drowned for sure if it wasn’t for the heroics of one man. A boat was capsized in open sea near the island of Koh Adang, trapping eight crew members and four kitties. The crew called for help but the boat was already sinking quickly. 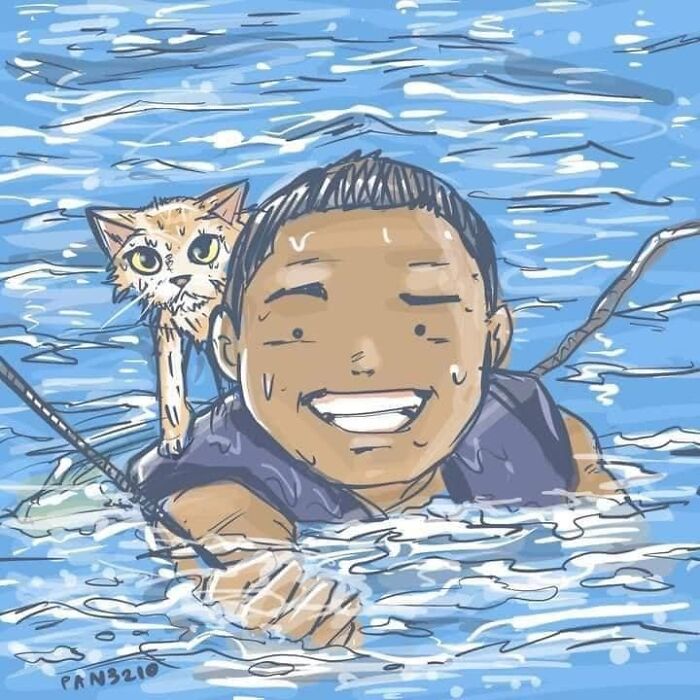 Luckily, the Thai Navy managed to come just as the boat was already on its way down. The crew members were rescued quickly and without problems. Upon closer inspection looking for an oil spill, one office noticed four kittens on a crane-like structure, so he immediately took his shirt off, put on a vest, and swam in the waters to save the kittens.

He was able to do so just before the ship sank. If he didn’t arrive on time, it could have been a cat-astrophe. Pics of the courageous act were shared online and the office, Thatsaphon Saii, became a worldwide Internet hit. 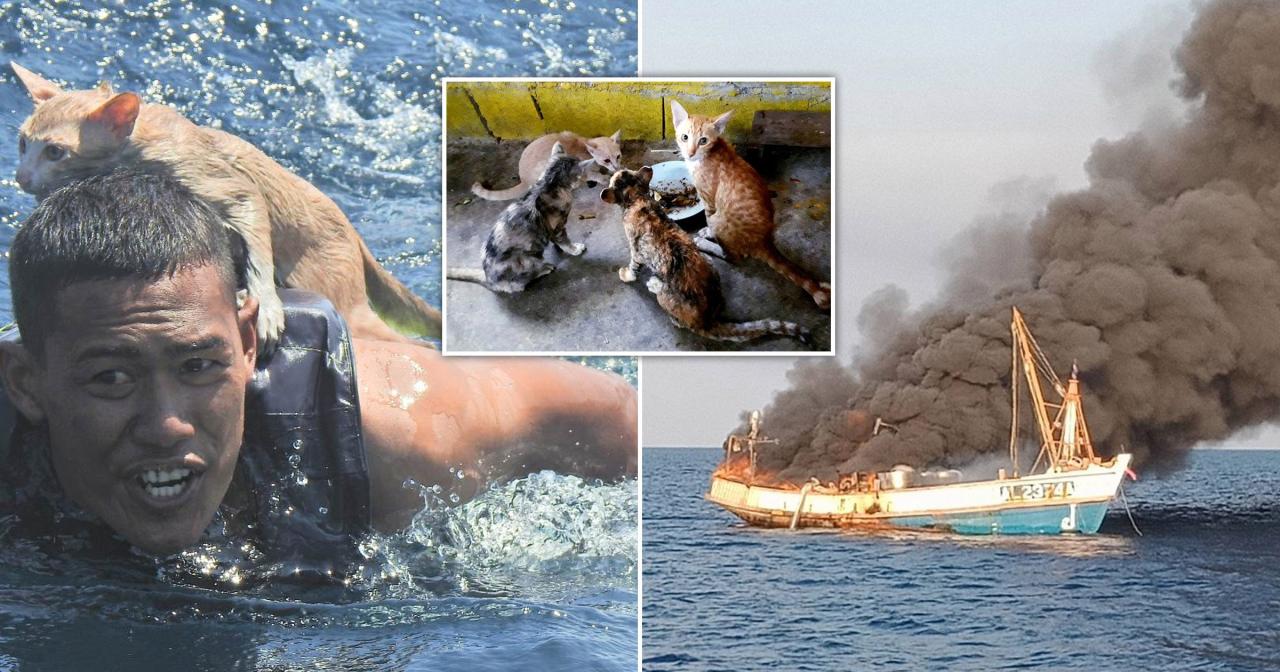 We’re grateful that he swam to save the kitties – many others wouldn’t have done it. He risked his life to save them, and that makes him more of a man than anyone else. Check out the pics yourself and see how the kitties did later – the pics will melt your heart.

When Navy Officers went back to check for an oil spill from a sinking boat, they spotted 4 cats huddled on a crane structure 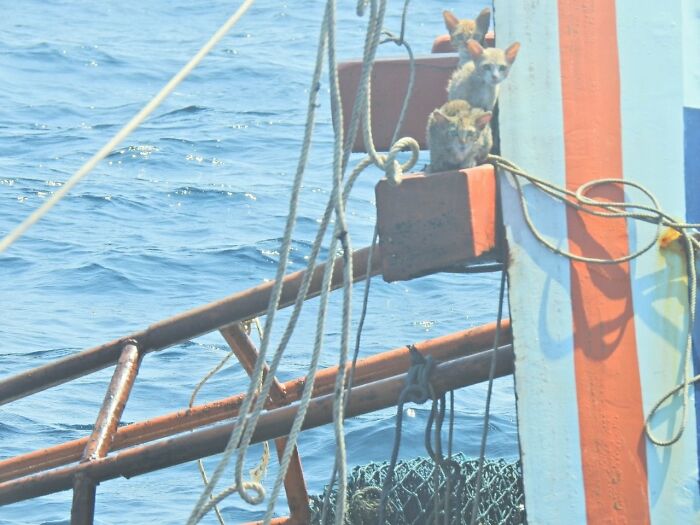 Thatsaphon Saii, 23, immediately took his shirt off, put on a life vest, and swam 50 ft in an effort to save the cats 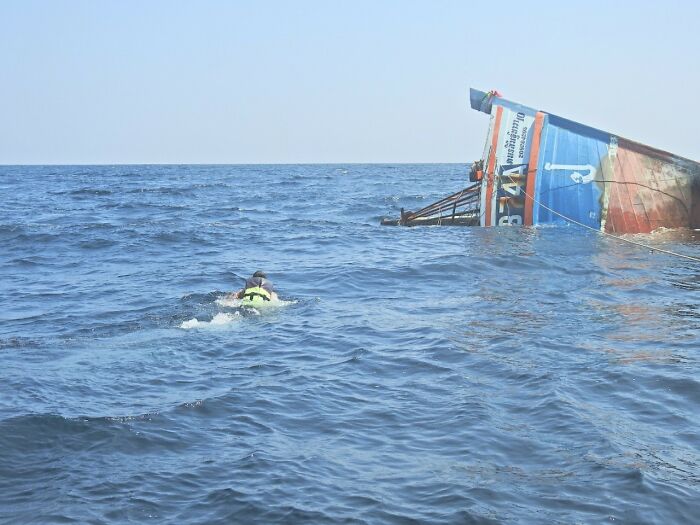 Time was of the essence, as the boat sank rapidly, and fire started spreading throughout the boat 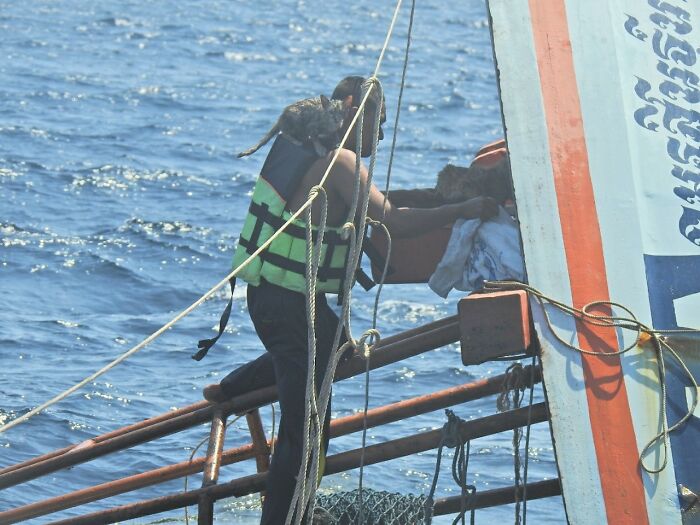 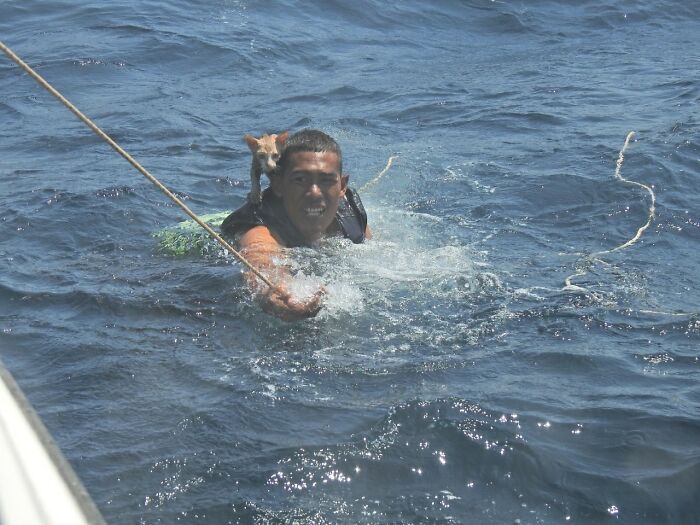 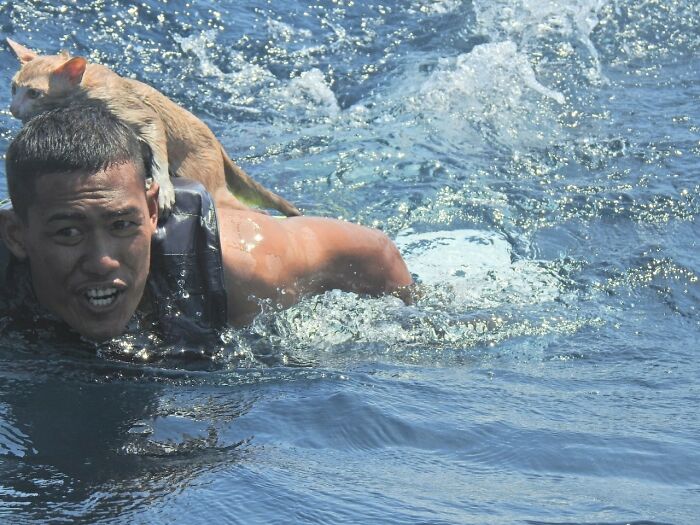 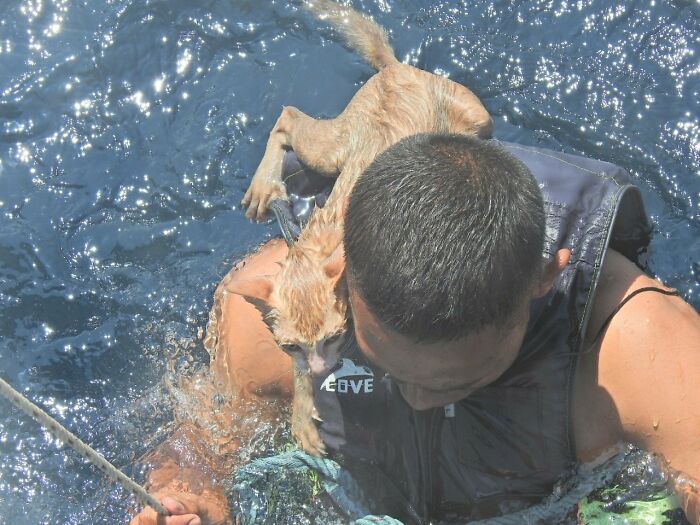 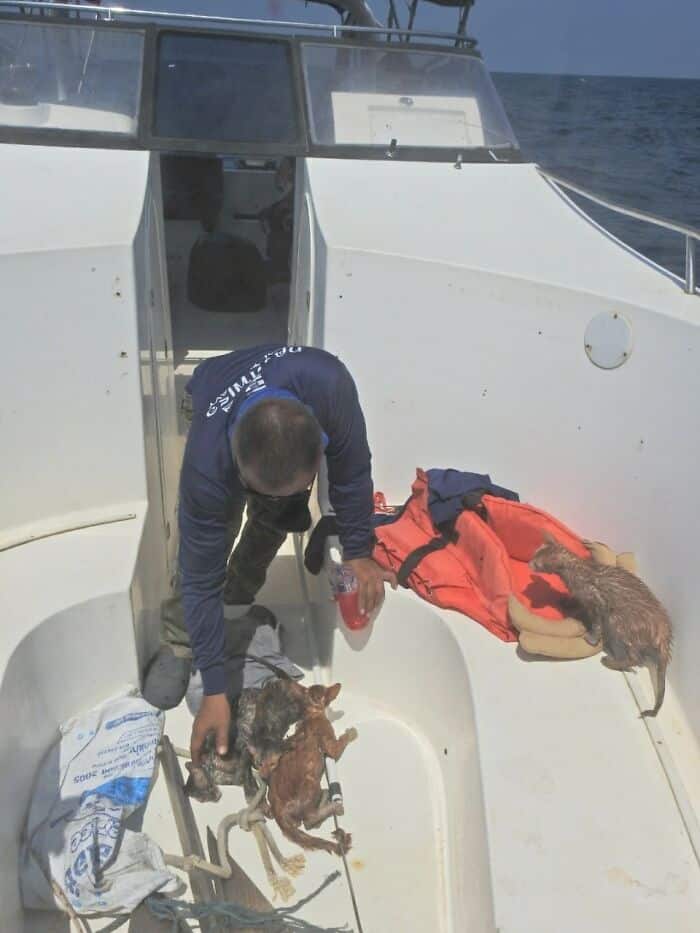 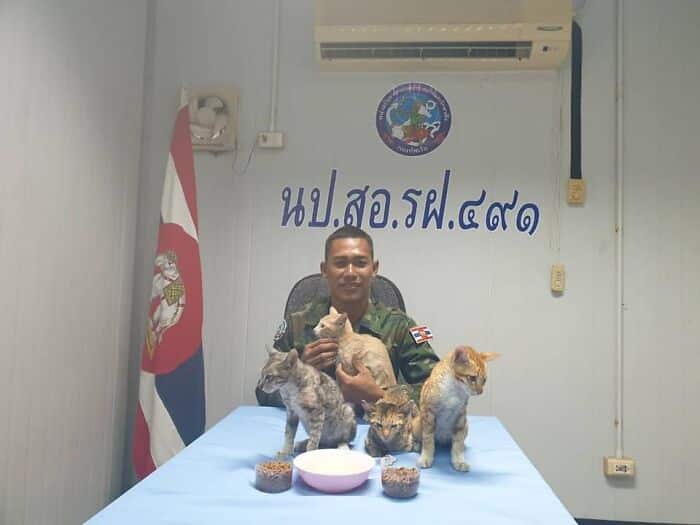 The story inspired many, and some even went so far as to illustrate the heroic effort and how the Navy adopted the fortunate cats 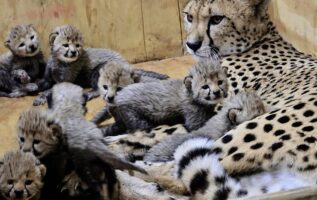 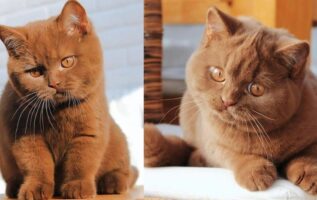 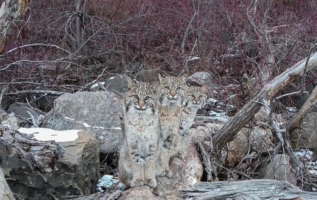 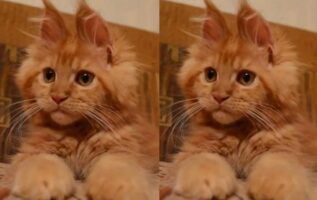 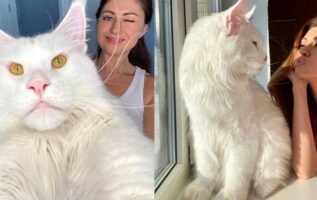 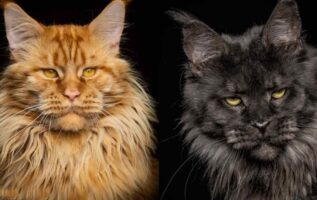