And then she runs around and catches her at the bottom! 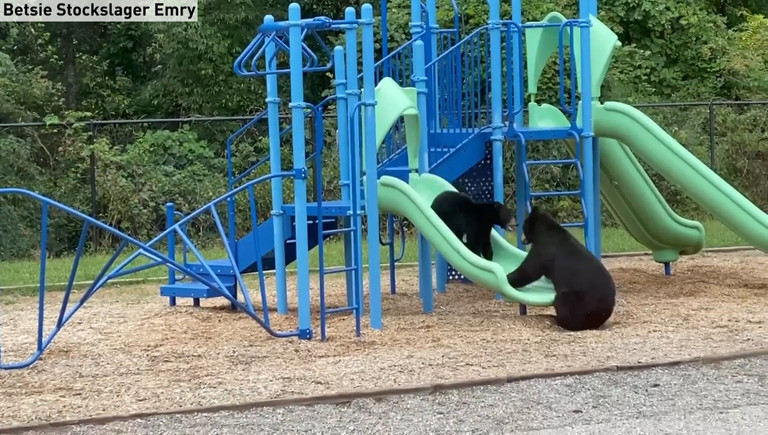 A mama bear in Asheville, North Carolina, proved the playground isn’t just for humans after schooling her cub on how to use the slide at the jungle gym. Footage of the awwww-inspiring moment is currently going viral on Facebook.

“This MADE MY DAY,” wrote Betsie Stockslager Emry, a fourth grade teacher at Isaac Dickson Elementary School, along with the adorably anthropomorphic video embedded above. (It takes a second to load — wait for it.)

In the cutesy minutelong clip, uploaded September 21, a mother black bear and her baby can be seen clambering around on a deserted jungle gym.

All of a sudden, mama bear travels down the big slide headfirst while the school’s faculty cries out in amazement off camera.

Upon seeing mom stick the landing, the seemingly FOMO-stricken toddler makes as if he’s going to follow her, only to have their concerned guardian guide them over to the baby slide — just like a human mother would.

Mama hugs her infant after it sticks the landing.
Betsie Stockslager Emry

The baby successfully — albeit somewhat clumsily — slides down the little ramp, at which point the proud parent smothers her cub in snuggles.

“I LOVE how the mama goes down the big slide and quickly runs to the smaller slide- only to BEAR HUG the little one as they make it to the bottom,” gushed Emry on Facebook.

Her friends and followers also lapped up the Disney-evoking scene.

“This made my heart smile,” said one awww-struck commenter.

“You would think we built these playgrounds just for them,” wrote another.
Mama bear coaxes her baby down the slide at Isaac Dickson Elementary School in Asheville, North Carolina.

This isn’t the first time Smokey has invaded school grounds. Emry says that bears frequently come onto campus, which typically results in the school going into “perimeter lockdown” for safety reasons, WLOS reported.

North Carolina is home to over 20,000 black bears, which can grow to 600 pounds and possess “strong claws and teeth,” according to the US Fish and Wildlife Service. 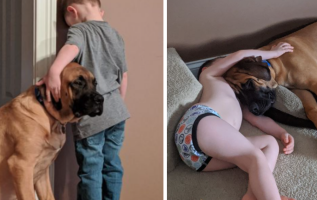 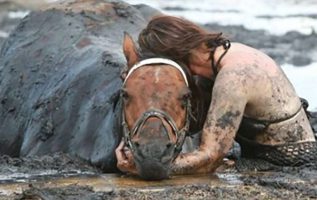 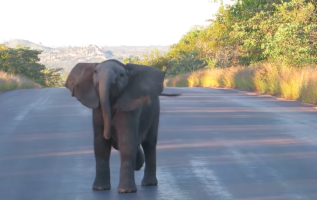 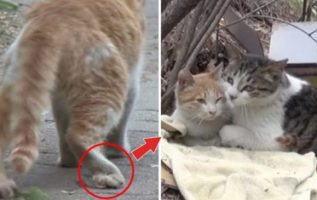 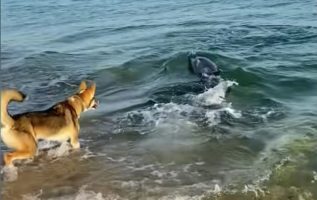 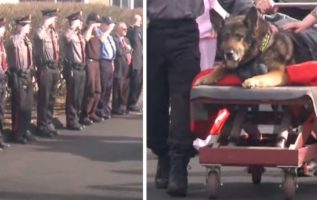