It’s so hard to take their attempts to act “ferocious” seriously!

… even more so with teeny tiny newborn domestic kittens who likely won’t grow up to be…. dangerous, unlike those cubs. Aww! These snow leopard cubs are feisty balls of fluff! So cute!! Kitty kitty! They’re so adorable, when they’re angry. 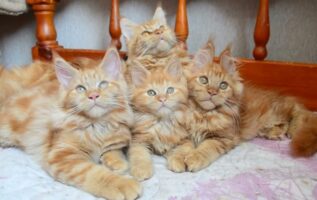 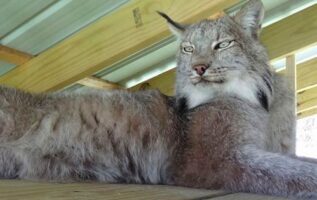 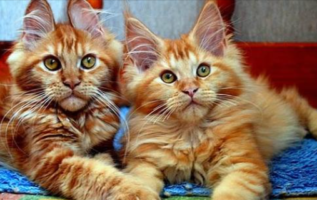 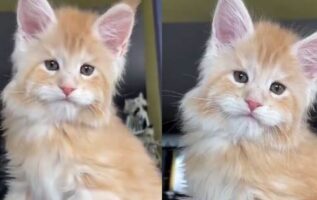 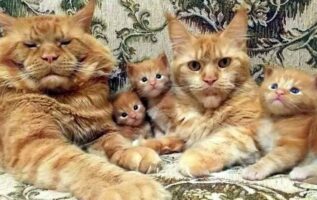 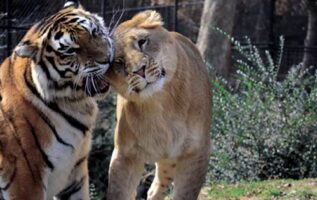